The freedom that comes with driving a car is unmatched: Go anywhere, do anything, whenever you want. But for many low-income families in the United States who don’t own a vehicle, this freedom—and the many benefits that come along with it—is out of reach.

Vehicles for Change, Inc., a nonprofit based outside Baltimore, Maryland, is dedicated to helping low-income families achieve independence through car ownership and technical training. Since its inception in 1999, Vehicles for Change (VFC) has donated almost 5,000 cars and helped more than 16,000 individuals. 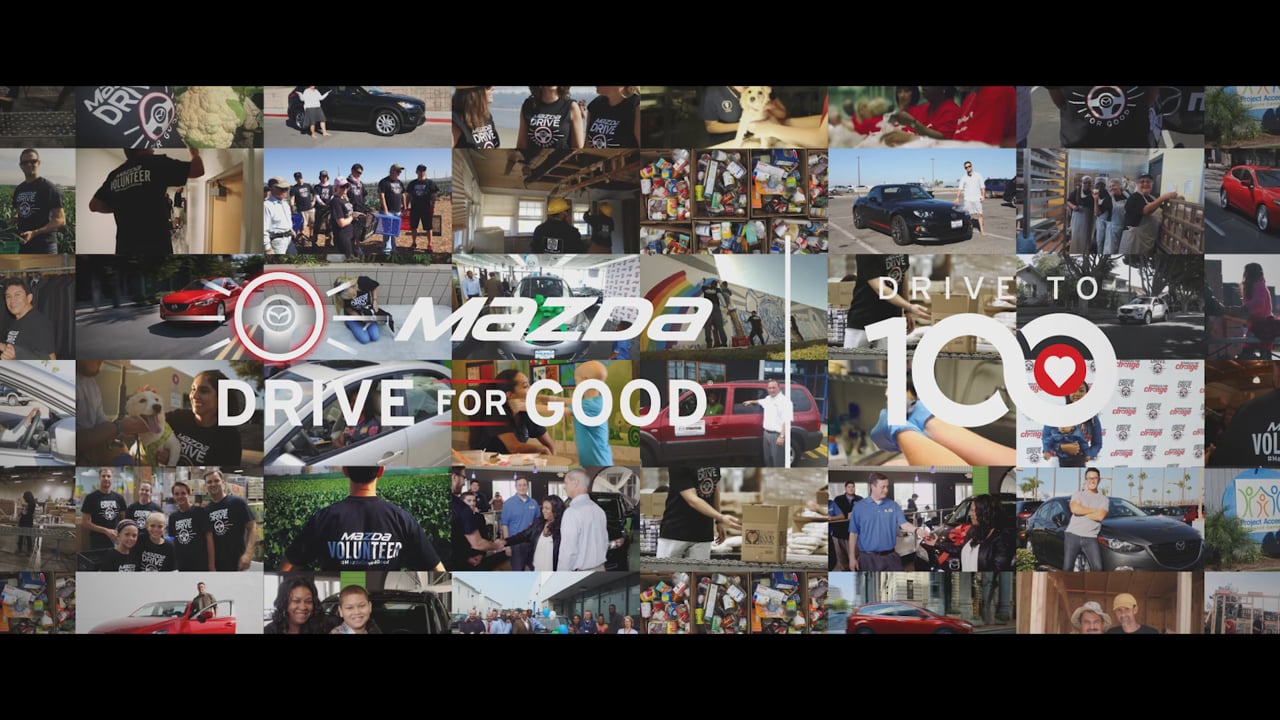 The freedom that comes with driving a car is unmatched: Go anywhere, do anything, whenever you want. But for many low-income families in the United States who don’t own a vehicle, this freedom—and the many benefits that come along with it—is out of reach. Vehicles for Change, Inc., a nonprofit based

Mazda has pledged to be part of that legacy through its “Drive to 100” program, donating 100 cars to 100 families from April to December. Participating dealerships from Washington, D.C. to Massachusetts will award refurbished Mazda vehicles to families in need of personal transportation.

“Giving back is at the core of what we do at Mazda, and we look forward to partnering with VFC on a program that will have such a tremendous impact on families in our own communities across the northeast,” said Brian Nash, Mazda’s Northeast Region General Manager.

In addition, anyone who donates a car to VFC and brings the receipt to a participating Mazda dealership will get $500 toward the purchase of a new Mazda for a limited time. This and the “Drive to 100” initiative extend Mazda’s yearly Drive for Good effort to raise money and commit service hours to nonprofits across the nation.

Vehicles for Change’s work to provide low-income families with cars has undeniably benefited thousands of people. Seventy-five percent of families received better jobs and/or increased earnings within a year of receiving the car, with an average $7,000 annual increase in earnings.

In addition to the financial benefits from having a car, families’ quality of life increased, too. One hundred percent of families drove their children to and from after-school activities like sports, art, or music, and 98 percent were able to visit the doctor. VFC reported the 93 percent of families had a reduced level of stress in part because of the benefits from owning a car.

“This partnership with Mazda gives us the opportunity to expand VFC’s impactful car award program to cities across the northeast,” said VFC President Marty Schwartz. “Access to transportation severely limits an individual’s ability to be financially independent and provide for their families, and we know families are struggling in every city in the U.S., not just Baltimore.”

Tags: Mazda Drive for Good, Vehicles for Change
← Six Things You Might Not Know About The MX-5 Miata RFHow can a traditional Japanese stitch make driving better? →