On a delightful Saturday in a “secret” Venice, California garden, Mazda enthusiasts were treated to the work of two artisans—Mazda clay model designer Cyrille Bordeau and Superba Food + Bread maker Chef Anton Steiner—to learn why hand crafting elevates bread and Mazda vehicles, such as the 2017 Mazda CX-5. And while Mazda’s recent Master Craft event in Los Angeles brought together two unlikely craftsmen, they both had the same story to tell about the importance of hand crafting.

“Unlike other car companies who only use computers, Mazda’s modeled-by-hand design using clay drives each and every preliminary design,” said Mazda’s clay model designer Bordeau. He said starting with a clay model rather than computers and mathematics can make a car’s crisp exterior lines seemingly disappear. This allows the lines to become diffused, evoking emotion through its more fluid form instead of being “boxy and boring.”

Superba’s executive pastry chef and daily bread maker Chef Anton Steiner, agreed. “Like clay modeling, we shape every loaf by hand,” he said. “It’s all about scale, shape and creating an out-of-this-world product.”

The many guests at this Master Craft event noshed on bites from Superba’s tasty menu and sipped on fine wines and housemade lemonade while learning about Mazda’s “Exploratory Design” process with Bordeau. He demonstrated on a simulated clay model using tools he created himself. The guests were also given a crash course in the art of artisan bread making with Chef Anton.

“This is a great and genuine experience to spend quality time with Mazda cars and designers instead of being rushed through a dealership,” said 10-time Mazda owner Tomas Artica. “Today, I absolutely learned something new about Mazda,” Artica said as he pointed to Mazda’s Takumi apprenticeship program “and how the Mazda design aesthetic is a very different approach with a soul and an ethos.”

Five-time Mazda owner Vince Carberry said he loves these Master Craft events because it gives him a chance to better preview the vehicle. “Part of the attraction of the Mazda brand is the thoughtful sculptural lines and paint,” he explained.

Mazda owner Stephen Shore thought this Master Craft event was “really cool and shows how Mazda values its customers.” He said he was impressed after learning how “Mazda’s all about the smallest detail.” This handcrafted philosophy is “dedication you can’t find everywhere,” Shore said. 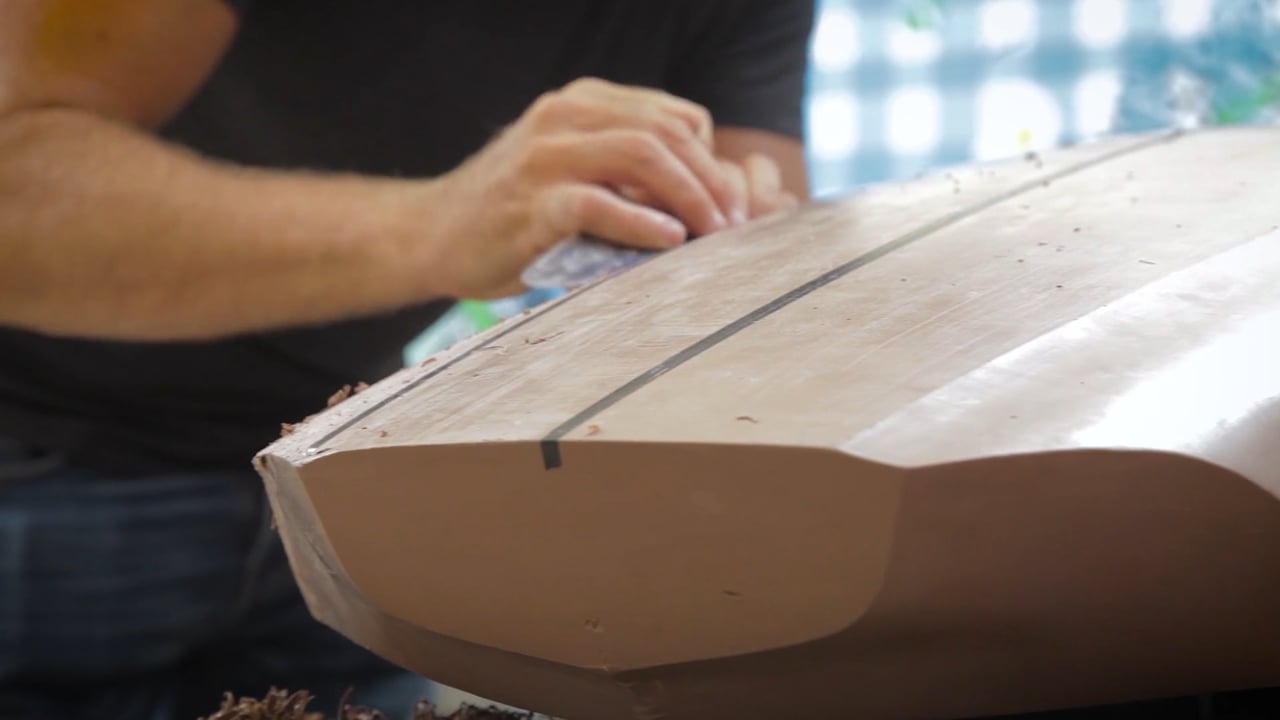 On a delightful Saturday in a “secret” Venice, California garden, Mazda enthusiasts were treated to the work of two artisans—Mazda clay model designer Cyrille Bordeau and Superba Food + Bread maker Chef Anton Steiner—to learn why hand crafting elevates bread and Mazda vehicles, such as the 2017 Mazd

Like Mazda’s attention to detail, this Master Craft event was full of surprises – from the informative Ride & Drive around Venice in the striking 2017 CX-5, to the posh “secret garden” locale to the delicious bread bites, to working on clay with a talented car exterior designer.

Clay. Bread. Craftsmanship. What it all comes down to is a clay-formed, designed-by-hands 2017 CX-5 with a stunning exterior that stands out from boxy, computer-generated CUVs.